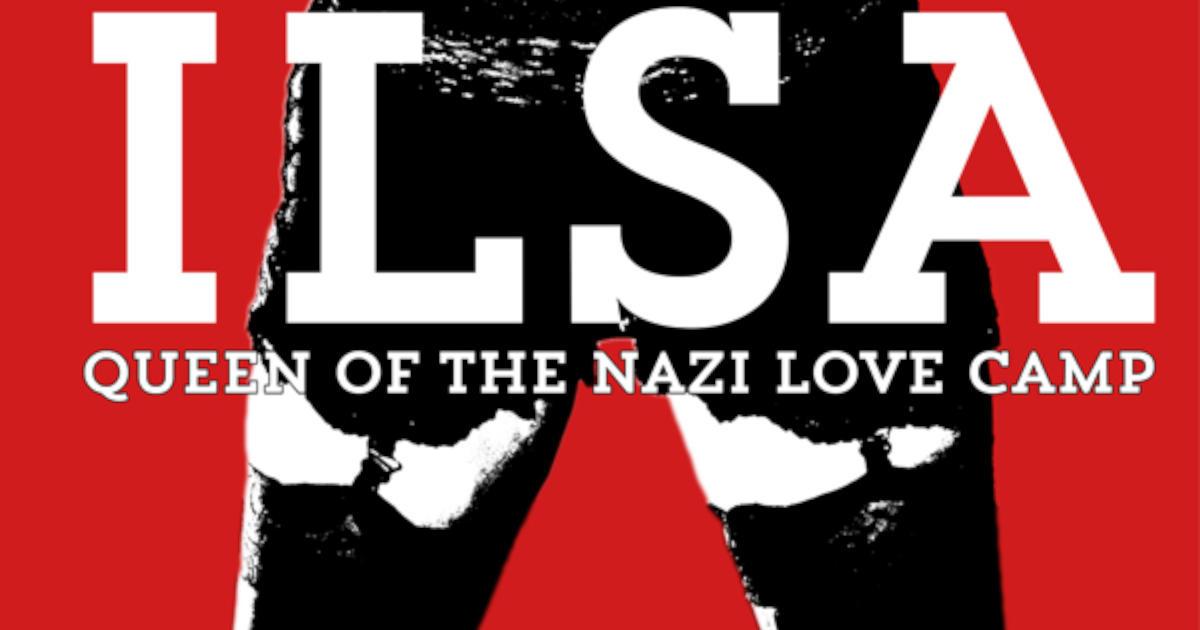 November Theatre and Columbia University School of the Arts presents The American Premiere of:

Since the war ended, the Colonel has been hiding in South America, while in Germany, Ilsa has continued to entertain men in her customary way. After decades apart, these two lovable Nazis go on a journey to find each other, by following the trail of top-secret materials left by Hitler himself.  On their path of love, they find one angry man who has been fired from his teaching position for his anti-Semitic views.  Is he their next great hope, or just a stupid dope?

Ilsa, Queen of the Nazi Love Camp is a satirical musical comedy that mashes up American B-movies, European Cabaret and Revisionist History. This celebrated Canadian cult classic was created by one of the country’s most adventurous playwrights, and most original musical composers.