Hard Core Logo: Live on the cover of the Georgia Straight 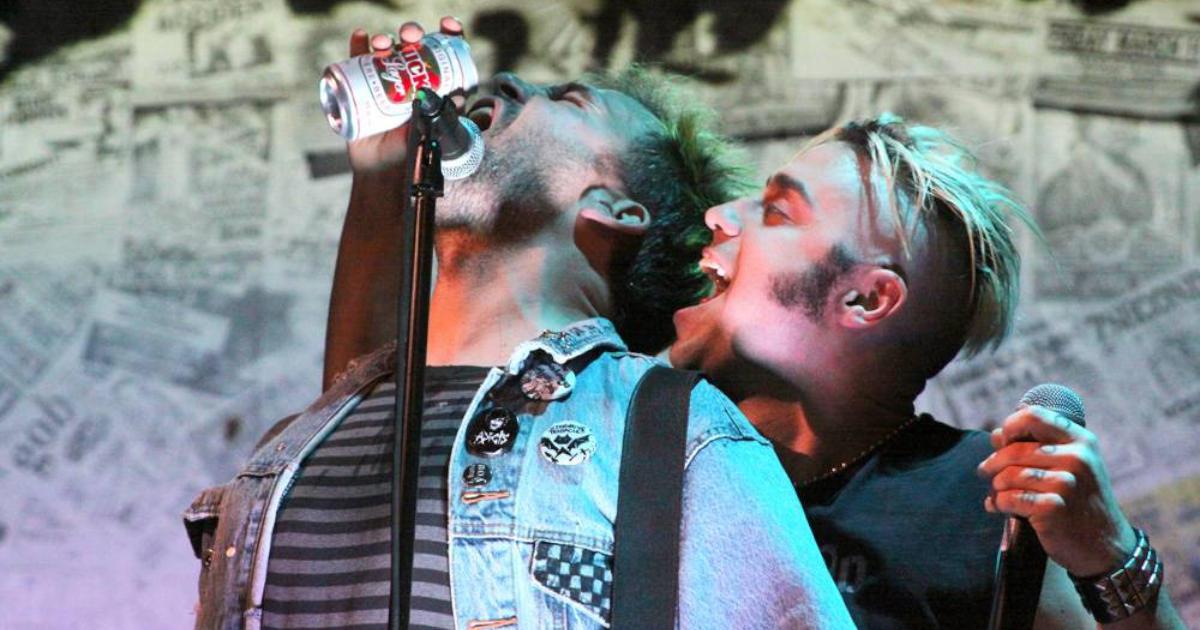 The Georgia Straight let us know what is what with an interview:

Is it something in the air? In the last year or so we’ve had the first Pointed Sticks album in 30 years, Susanne Tabata’s Bloodied but Unbowed documentary, and now a stage show inspired by Vancouver’s punk history coming to a venue—the Rickshaw Theatre—less than a block from the location of the iconic but long-defunct Smilin’ Buddha Cabaret.

“I’m picking up on it,” says Michael Scholar Jr., his face framed by two-tone hair and ostentatious muttonchops. Scholar is speaking to the Straight over sugary drinks at the Outpost Café on Fraser Street, where we’ve met to discuss the reportedly very loud and visceral stage version of Hard Core Logo that his November Theatre company is bringing to this year’s PuSh International Performing Arts Festival.

“My obsession is Canadian punk, particularly Vancouver punk,” says the 34-year-old Regina native, brandishing a rare copy of D.O.A.’s 1983 single “General Strike” to prove the point. “My vinyl collection is filled with I, Braineater and U-J3RK5 and tons of obscure stuff that really excites me, but I think there’s a real resurgence in general in rediscovering the first wave of punk.”

Not bad, eh? Click on the picture of the two hams to read the whole article.