Verdi's classic opera Rigoletto gets a punk rock overhaul by iconic frontman of Screeching Weasel ("Cool Kids"), Ben Weasel. In Baby Fat: Act I, we find ourselves in The Reptile House, a Chicago club where the house band Serpentello and its entourage are at the center of a dark vortex of debauchery from which seemingly no soul can escape unharmed. November Theatre's Artistic Director, Michael Scholar, Jr. directs this advance showing for a strictly limited run.

"While a handful of bands are prepping storylines for the stage, this may be the first opera in punk rock, and is a creative leap from the Weasel aesthetic.”   -Scott Murry, New Noise Magazine

Casting to be anounced shortly 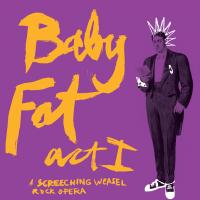 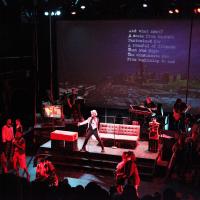 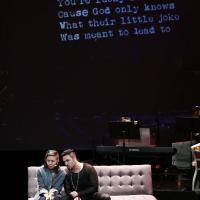 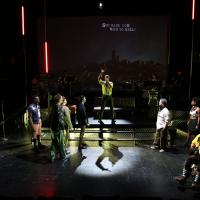 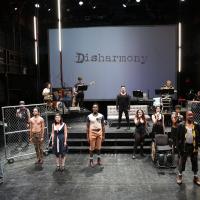 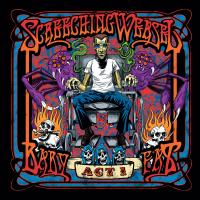