This is what you get when you send six city-based theatre companies to a picturesque farm to ponder right and wrong. Everyone is a modern interpretation of the classic medieval morality play. The contemporary Every-Family grapples with dark forces as they journey towards The Good Life. Staged on horse-drawn wagons, Everyone is an epic event brought to you by one of BC’s theatre treasures for their 30th Anniversary. 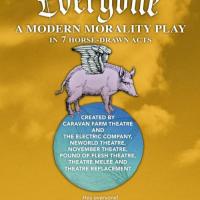 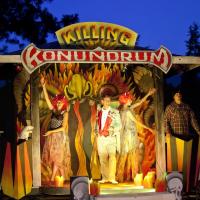 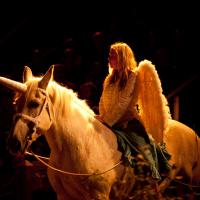 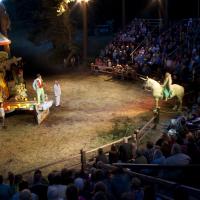 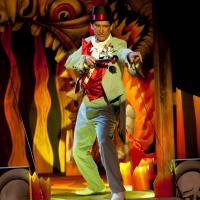